The pursuit of flavour is simply asking the question: What makes coffee great? 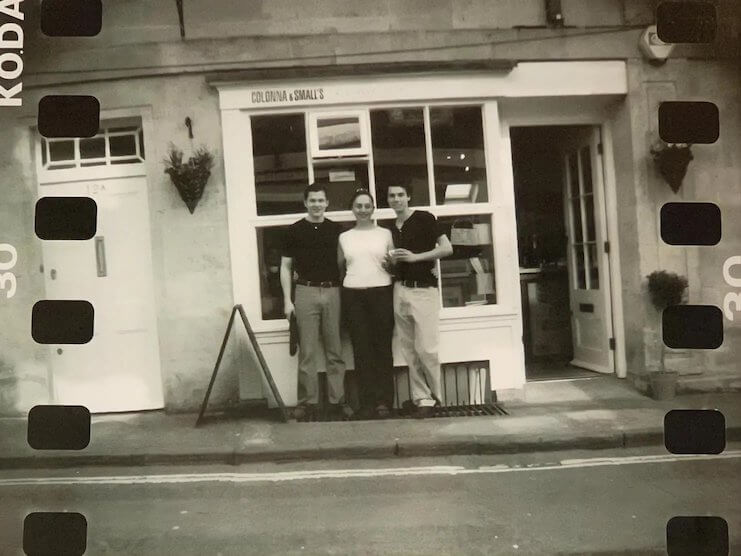 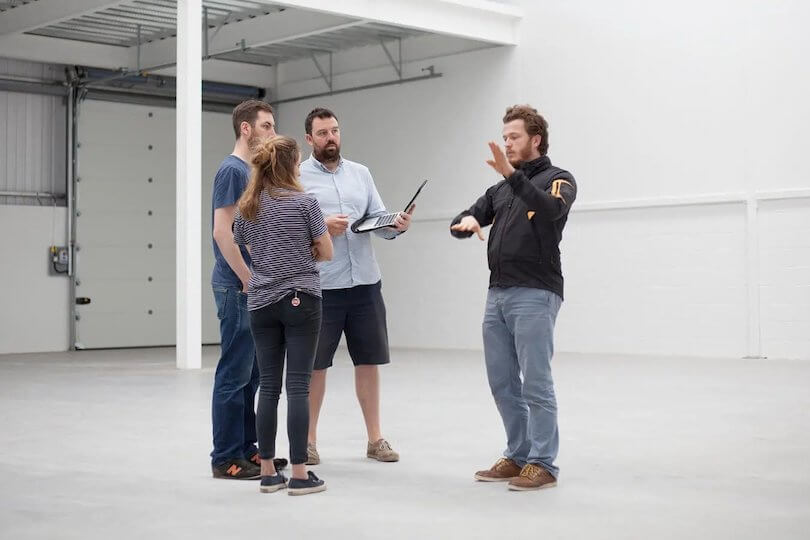 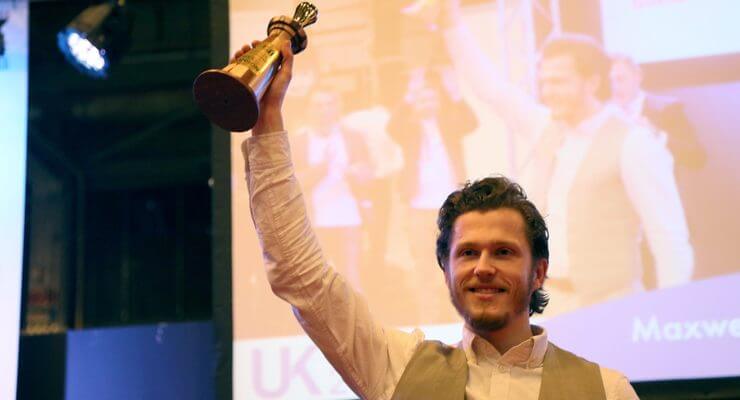 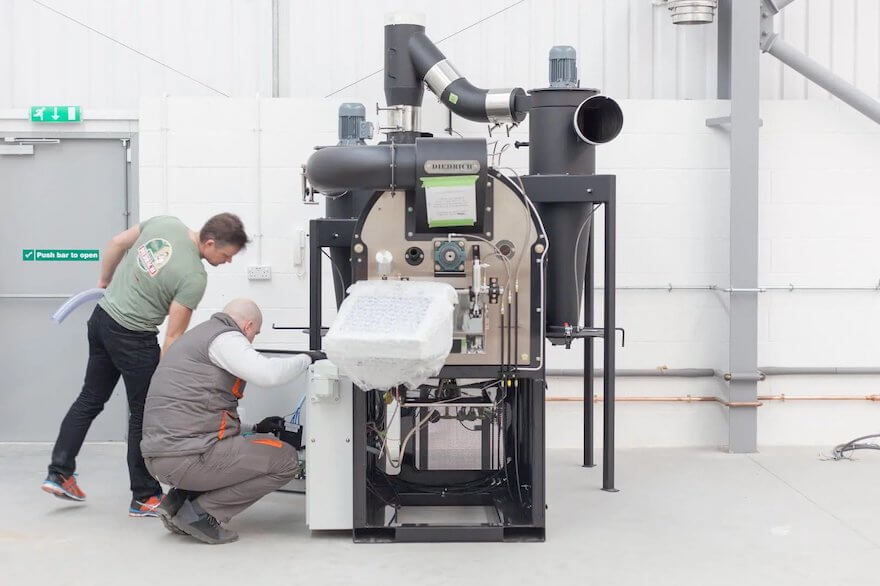 In Melbourne, they discovered an underground movement called Third Wave coffee. Captivated by the flavour and provenance-driven approach to coffee, they dove in head-first and learned everything possible about this enigmatic drink. Maxwell and Lesley were driven by the opportunity to learn and innovate at a time when people were beginning to think differently about what coffee could be.

In 2009, they opened the destination coffee shop Colonna & Small’s in Bath, UK. The shop was dedicated to showcasing the most exceptional coffees in a space built to engage a conversation around coffee. Colonna & Small’s soon became internationally recognised and was awarded the ‘Best Coffee Shop in Europe’ title in 2016.

Colonna & Small's quickly became a hub for innovation. Maxwell and Lesley built a team and grew a customer base, who all shared their passion for great coffee. The company became part of the international coffee circuit, seeing Maxwell taking part in coffee competitions, collaborating with industry experts, scientists and inventors from many different fields.

Our founder Maxwell won the UK barista championship in 2012, 2014 & 2015. This connected us with a global network of fellow coffee enthusiasts and allowed us to collaborate further and wider in the pursuit of exceptional coffee.

The roastery was launched in 2015, as we sought to take more control of the sourcing and flavour profiling of our coffees. As a roastery we seek to build relationships both with our customers and our partners who share in our fascination and pursuit of exceptional coffee. You can find our coffee being meticulously brewed and presented around the world with select partners.

We have co-authored published scientific papers on coffee delving into the complexities of water science and frozen grinding, as well as sensory science and sustainability. Every research project started with a simple day-to-day coffee problem, an observation that didn’t quite make sense at the time and more importantly — got in the way of good coffee!

Some coffee from this roaster